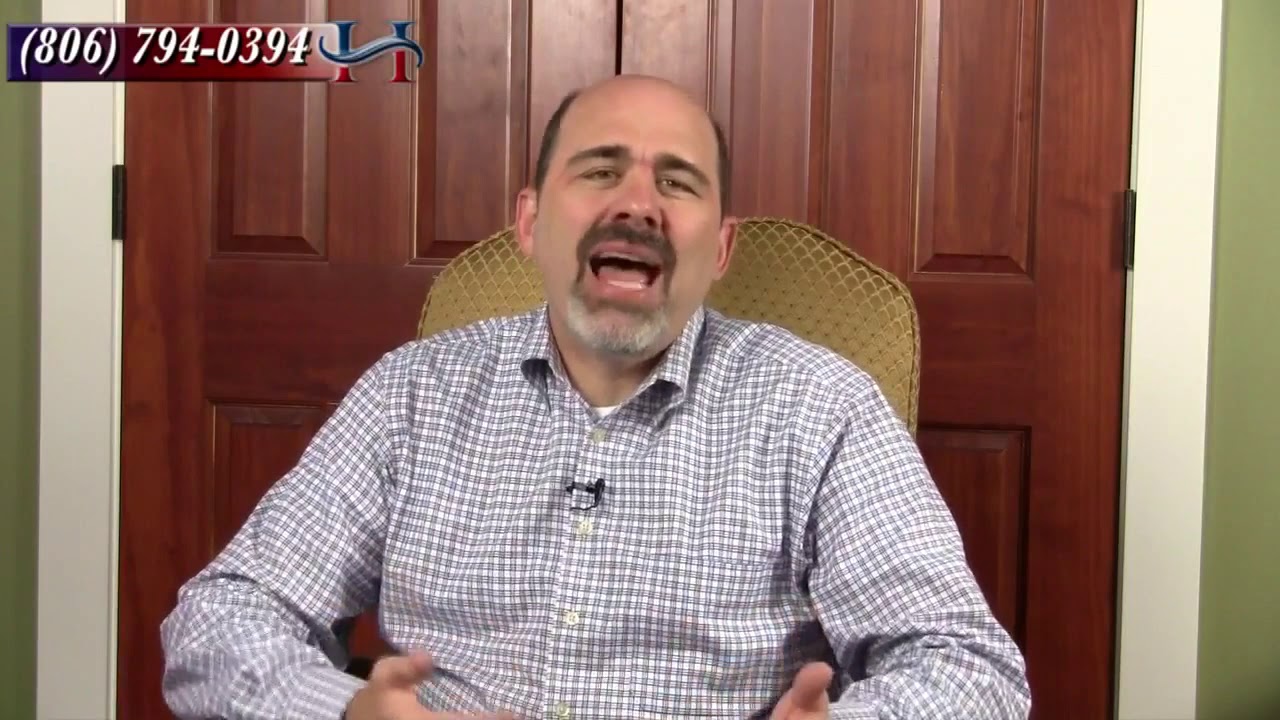 Stephen H.: Hello, my name is Stephen Hamilton. I’m a board certified criminal defense attorney in Lubbock, Texas and the surrounding areas. Today’s video clip is, what is the process after you’ve been arrested for a DWI?

Stephen H.: So you’ve been arrested, you have a first court date that comes up. Typically that first court date is what’s called an arraignment. If you don’t have a lawyer who has entered their appearance by that time, you will typically then go in front of the judge and the judge will just ask you some basic questions. Is your name spelled correctly? Do you understand what you’re charged with? Then enter a plea of not guilty at the time.

Stephen H.: In many jurisdictions, for example, in Lubbock, if you’ve already hired a lawyer, then we’re going to file what’s called a waiver of arraignment so that you don’t have to go back and sit for a couple hours for the judge to tell you that she or he is entering a plea of not guilty.

Stephen H.: From that point forward is a time that we’ll get police reports and videos, and start negotiating with the district attorney’s office. Different counties call it different things. In Lubbock, we call it plea negotiation conferences.

Stephen H.: So we’ll have two or three times are set up that we get to go sit down and visit with the DA to see if we can resolve the case. Is this a case that we can reduce out of a DWI? Is this a case that we’re looking at reducing the penalties, or trying to reduce the community service or the probation? If we can reach an agreement between us, you and I, and the DA, then we’ll set the case for a guilty plea, if that’s what you want to do, or a dismissal docket.

Stephen H.: If we don’t reach an agreement at that point in time, then we’ll set the case for a trial. We’ll have a pretrial hearing, which is basically just a time in front of the judge to make sure everybody truly has everything that they want, videos, no surprises, and then ultimately we’ll be on a trial docket and try the case to a judge or to a jury.

Stephen H.: That’s pretty much it for the process. Every county is a little bit different. So what I might call a plea negotiation conference in Lubbock County, might be called a docket call in Hale County. But basically it works the same.

Stephen H.: If you have any questions about the plea negotiation conference and what happens from the time you are arrested until the time your case is resolved, call me. My office number is (806) 794-0394. Call me. Come in and see me. I’m Stephen Hamilton and I hope you have a great day.