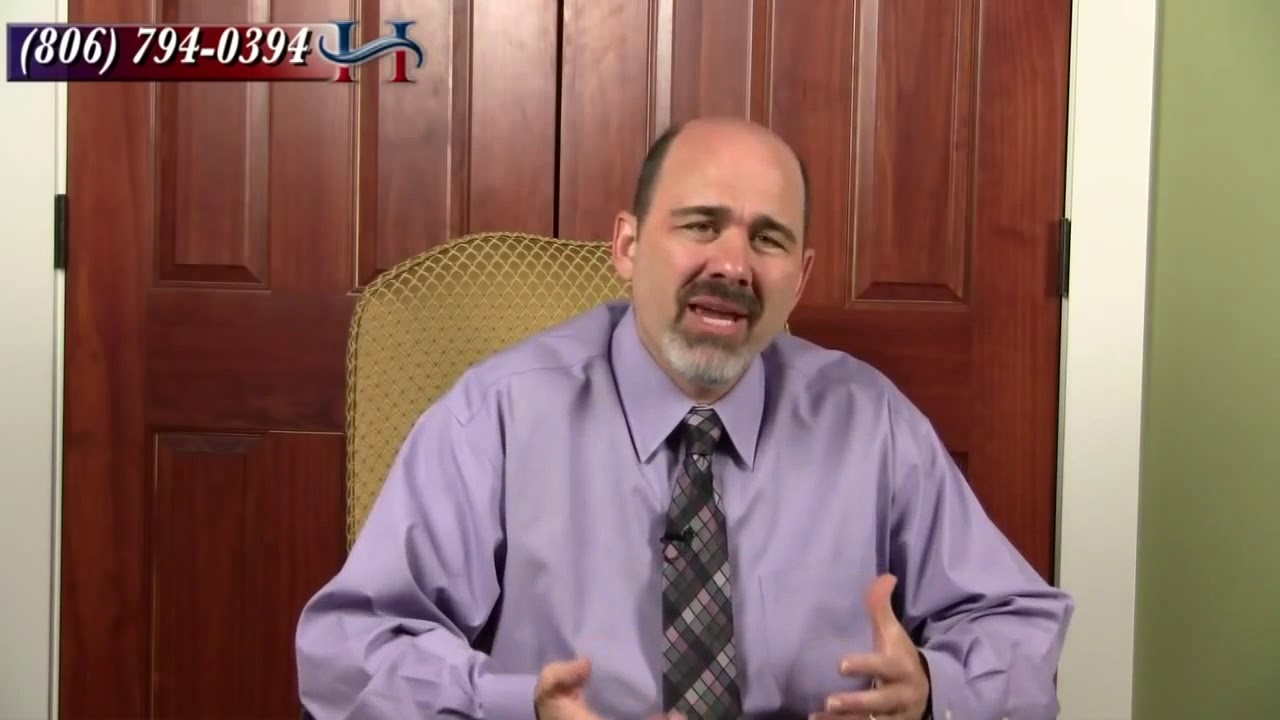 Stephen H.: Hello. My name is Stephen Hamilton. I’m a board certified criminal defense attorney practicing law in Lubbock, Texas and the surrounding south plains. Today’s video question is, what happens if you’re convicted of a DWI?

Stephen H.: You know, ultimately, I think every person who has a DWI is trying to keep that conviction off their record, but if you are convicted, then there’s the potential of jail time. Now, that depends a lot. It depends on if it’s a first offense case or a second offense case or a felony case. It depends if there’s an accident or a death in the case, but there is a potential for jail time. On a first offense DWI, you’re going to do probation at least. You’re going to take alcohol training or alcohol classes. You’re going to have fines and court costs and at least right now in March of 2011, you’re going to have a civil surcharge on your driver’s license which is going to range between a thousand to 2000 a year for three years.

Stephen H.: You’re also going to be on probation, which means you cannot consume any alcohol. You can’t drink. You may have a interlock order to put in your vehicle. That’s a machine that you have to blow into every time you start the car and in fact, as the car rolls down the street so they can determine if you have alcohol in your system. You’re not going to be allowed to go certain places. You can’t go into clubs or bars or those type of things.

Stephen H.: You’re going to have to report to somebody, potentially take urinalysis and drug test. So there’s a lot of legal consequences. You may have an issue with your driver’s license. It may be suspended and then there’s all the other consequences that potentially come employment-wise. It’s going to be on your record. You will have a conviction for DWI in the state of Texas for the rest of your life. It’ll be enhanceable if you ever get another DWI. Certain jobs will terminate you because you received a DWI. You may never be able to get certain positions, certain security clearances or commercial truck driver’s license.

Stephen H.: My point is, there are a lot of consequences if you’re convicted of a DWI and so one thing we want to do is sit down with you. If you’re charged with a DWI, before you decide to go plead guilty and you don’t need me for that, then come in and sit down with me. Let’s go through what your case is, what your options are, what your concerns are. I want to know, what’s the most important thing to you in your case and then what can we potentially do to help you with that?