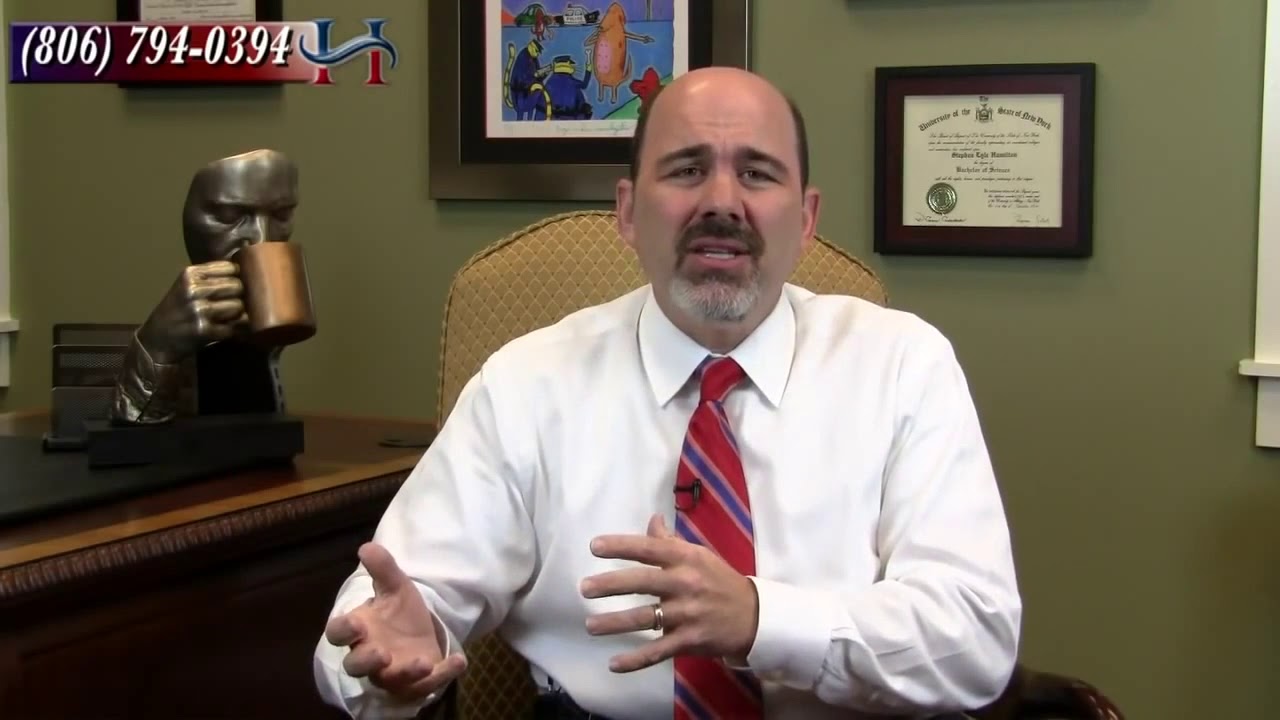 Stephen H.: Hello, I’m Stephen Hamilton, board certified criminal defense attorney practicing in Lubbock, Texas in the South Plains area. Today’s video clip deals with, what is a TCLEOSE Report? A TCLEOSE Report is basically the report is the agency that handles the officer, the police officer that arrested you. Every class, every training that the officer has done is on his TCLEOSE Report. So any time I’m hired on a DWI case, one of the first things we do is request this report from the state agency. It will show us, it will show you, how long the officer has been a certified police officer. What training he has received. What specialized training he’s received in any field sobriety training, or breath test, or blood test training. Now, why is that important? Typically, because one thing that police officers almost always say is, “I have training and experience in this area.”

Stephen H.: I’ve had DWI arrest on a police officer who’s made his first DWI arrest. First one. And yet in the police report he says, “Based upon my training and experience.” It’s this first arrest. So that’s important to know. Is he a seasoned veteran? Is he an instructor in the field sobriety training, or is this his first, second, third, fifth arrest? Is he competent in these areas? Those are some of the things that we’re going to develop when we get this TCLEOSE Report. The other thing we’re going to do is, we’ll want to get his personnel record. Not to say he’s a bad person, but we want to see. Is he in the DWI squad? In other words, does he make a lot of DWI arrests? You know, sometimes police officers are actually payed time and a half. I don’t think there’s a conspiracy to go out and arrest people, but think about it.