I’m Under 21 and Was Arrested for a DWI 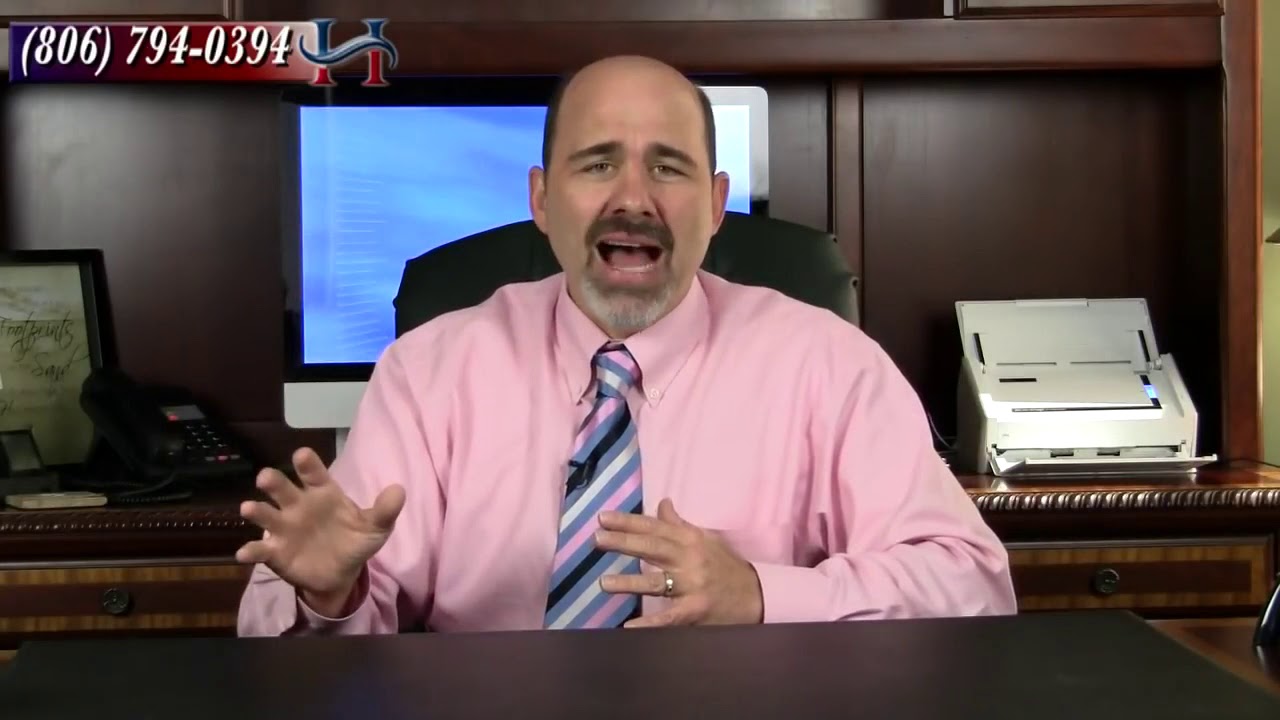 Stephen Hamilton: Hello, my name is Stephen Hamilton. I’m a board-certified criminal defense attorney in Lubbock, Texas. I practice in Lubbock and the surrounding areas in West Texas. Today’s video clip is if you’re under 21, and you’ve been arrested for a DWI, what happens next? If you’re over 21, and you have alcohol in your system, the law says that you can consume alcohol and drive so long as you’re not intoxicated. Now that’s not the law for the State of Texas for a minor. If you’re under 21 and you have any detectable amount of alcohol, so what does that mean? That means basically the officer can smell it on your breath. Even if it was just a sip of beer, you could be guilty of what we call DUIM or driving under the influence of a minor. Now that’s not as severe a consequence as a DWI, but it still subjects you to a potential driver’s license suspension.

Stephen Hamilton: If you’re a minor and you’ve been arrested or ticketed for a driving under the influence offense, call my office, set up a time to come in and visit with me. If you’re a minor and you’ve been arrested for a DWI, then there are some additional penalties that if you plead guilty to the DWI, you’ll be subject to. A minor can be guilty of driving under the influence by a minor because they have a detectable amount of alcohol in their system, but they can also be guilty of a DWI just like a person over 21.

Stephen Hamilton: If you’re under 21 and you are convicted of a DWI, then in addition to all the other things that can happen to you, probation, fines, court costs, alcohol counseling, community supervision, two additional things. Number one, your driver’s license can be suspended for an entire year and number two, you will be required to put what we call an interlock device in any vehicle that you operate so that if you’re going to drive a vehicle when you get your driver’s license back, you would have to blow into the machine to be able to start the vehicle.

Stephen Hamilton: Those are things I call enhanced punishments for a person who’s under 21, and it’s very important that if you are in that situation, you call me, come in. There may be options. We may be able to move a DWI down to a driving under the influence by a miner based upon the facts of your case. My office number is (806) 794-0394. Call me, come in, sit down. Let’s visit about your case. That’s it for today. I’m Stephen Hamilton. Thank you very much for watching.